Like any designer, there comes a time when different tools are available to us, and we have to decide which one to turn to. There was a time when we were working on Photoshop, and then many other tools came into being. Today, the choice is vast: Sketch, Figma, Invision Studio, Adobe Xd, FramerX, etc.

For almost three years now, so many companies have been working under Sketch. But in these confinement times, we had to change our habits and therefore decided to test Figma. This more collaborative tool allows us to work remotely. Therefore after a few months of use, we decided to take stock of the situation and compare this two software.

Sketch was created in 2014; it is today one of the design tools most used by the designer community. It is, however, only available on Mac, which can be a significant constraint for some.

Figma was created shortly after Sketch, but it’s a tool that took a lot longer to get to know. One of its main features is that it is accessible to many more users because it can be used either in the browser or with the application.

Sketch vs. Figma: how much does it cost?

The Sketch is paid, costing $ 99 per year and $ 99 per year extra if you use the Sketch team. We do not find this price excessive compared to an Adobe license. Compared to Figma, Sketch doesn’t have a free version. Figma offers an entirely free version, and it’s hard to compete with that. Figma’s free version is your perfect go-to partner if you run a small business. The Professional Team plan of Figma will cost you $12 per editor per month if billed yearly – or $15 per editor per month if billed monthly.

Sketch primarily takes the upper hand over the number of plugins, resources, and templates available. Indeed, the user community being more significant, the Sketch plugins are multiple and allow to increase the performance of the software. Similarly, we will find many resources and templates on the site https://www.sketchappsources.com/.

Figma did not support plugins until very recently. While plugins exist, but there aren’t as many options as Sketch offers. However, Figma incentivizes developers to create more plugins with the help of show-and-tell events and featured content on their release page.

Figma being multiplatform makes it very efficient. Sketch requires more resources, primarily because of its autosave, perhaps. Figma is much faster and efficient.

Figma allows several people to work on the same file. This is even its main characteristic and what made us choose to test it in confinement. The collaboration on many duplicate files is very fluid; it is evident that we see them live cursors of other users. There is also a versioning system that allows us to have a history of the file. Different users, whether viewers or contributors, can leave comments to optimize collaboration as much as possible. Everything comes together for optimal teamwork in one software.

On the collaborative aspect, Sketch is behind schedule. Sketch for team beta was released in 2019, but it does not match Figma. Indeed, at the moment, it is an additional subscription of $ 99 annually, which allows it to share its files with a team and to have access to still minimal functionalities.

For a long time, Macs and designers lived together in the imagination of many people, and that’s precise because Sketch only worked on the macOS system. With the arrival of Figma and Adobe XD, that exclusivity was left behind.

Sketch: MacOS only – the platform was built on top of that system and remains faithful to it.

Figma: Web-based system (that is, it is an online platform accessible anytime/place/equipment).

Another essential feature of these interface design tools is prototyping. In Figma, the feature was implemented in 2017, and in Sketch, it appeared the following year; in the specific case of Adobe XD, it was born with this function.

Sketch: Although it allows prototyping, Sketch will be more complete if you use it with other applications like InVision.

Figma: has good prototyping features and has an excellent performance in this function.

Conclusion – and a bit of Seahawk’s experience

Currently, the team Seahawk uses Figma, but Sketch was the leading platform around here for a long time. It would even be unfair to say that we left Sketch behind because of the lack of any tool, function, or plugin.

The truth is that the migration to Figma happened because it became popular among our customers too, and it was a way for us to optimize the flow between the two parties. Because Figma is platform agnostic, its native collaboration is better.

Today Figma meets all the collaborative needs of our product, both for designing elements and creating chatbots. So we have our team working together and fully aligned with the development goals.

It is essential to clarify that there is no right or wrong in choosing the best tool for interface design. What counts is knowing how to identify the one that has the most to do with the needs of your team and the project -& that’s exactly what we took into account when we migrated from one to the other.

If it’s a collaborative job, Figma will be the best option. And finally, if you want a vast library of plugins – and, of course, if you prefer to use the Mac – then go for Sketch. However, we always recommend you go with Figma to make your UX/UI design work effective & efficient!

If you want to create your WordPress website with excellent UX/UI design, get in touch with us! Our dedicated and skilled team has years of experience in designing compelling UX/UI designs for various clients all across the globe.

If you have any queries related to UX/UI design tools, ask them to our comment section box! We will be happy to help! 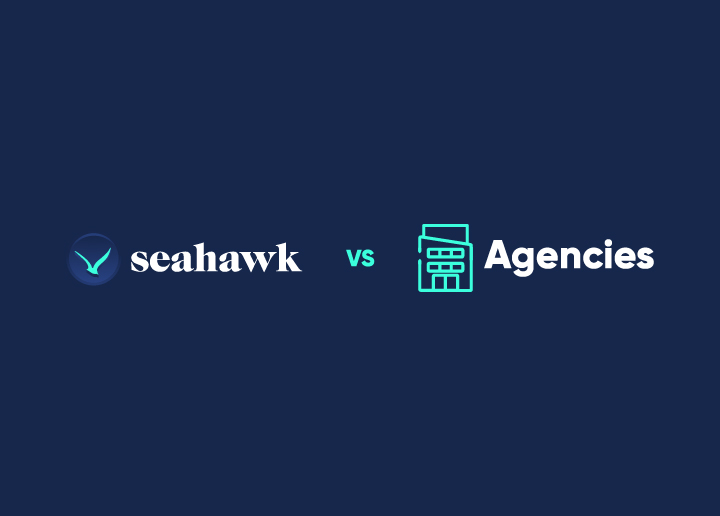 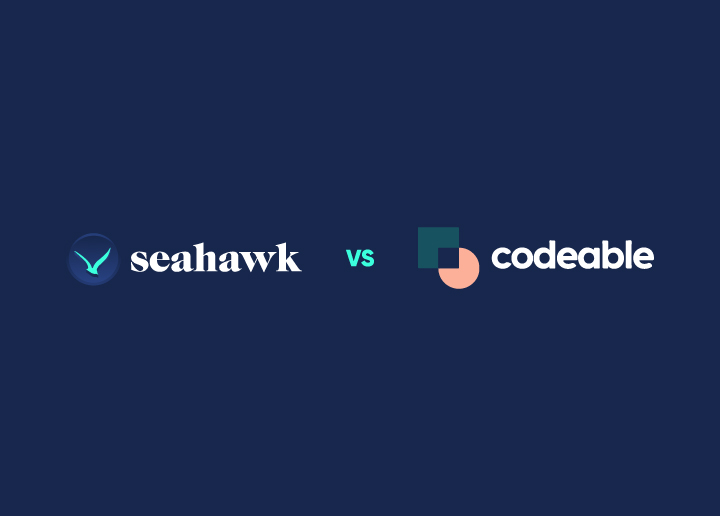 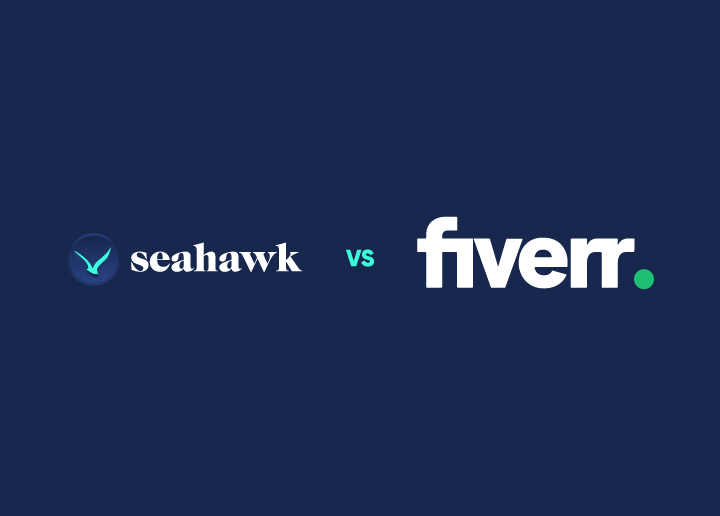