As the name suggests, load balancing refers to efficiently distributing server traffic over a group of connected servers, also known as a server farm or a server pool.

There are a lot of parallel requests coming in from users and clients alike, and the website has to be able to process thousands, if not millions, of them concurrently at a time and return the correct text, images, video, or application data, all in a fast and reliable manner. Typically, to scale up to meet these high volumes cost-effectively, the best practices of modern computing require the addition of more servers.

How do Load Balancers work?

To prevent traffic from being routed to servers unable to fulfill requests, load balancers use sophisticated algorithms to detect the health of backend servers. The purpose of a load balancer is to manage the traffic going to different web servers within a resource pool, regardless of whether it’s a hardware or software load balancer or what algorithm it uses to ensure that no single server becomes overworked and, therefore, unreliable due to its excessive workload. As a result, the server response time will be minimized, and the throughput will be maximized.

Often, load balancing is compared to the role of a traffic cop since it is responsible for systematically routing requests to the most appropriate locations at any given moment in time, thereby avoiding costly bottlenecks and preventative incidents.

What are some of the standard Load Balancing solutions?

A load balancer, or the ADC that includes it, will follow a set of algorithms to determine how requests will be distributed across the server farm. Again, there are plenty of options regarding this matter, from the very simple to the very complex.

It is a simple load balancing solution for directing clients to a different server based on a rotational list when a client accesses the virtual server. However, despite its ease of implementation, load balancers fail to factor in the existing load on a server. As a result, the server may become overloaded with processor-intensive requests if it receives many requests.

The least response time method is more sophisticated for monitoring health data because it relies on the server’s response time to a health monitoring request. The overall expected user experience is how fast the server responds. Some load balancers may also consider the number of active connections on each server.

More articles of this type are available at Seahawk Media. 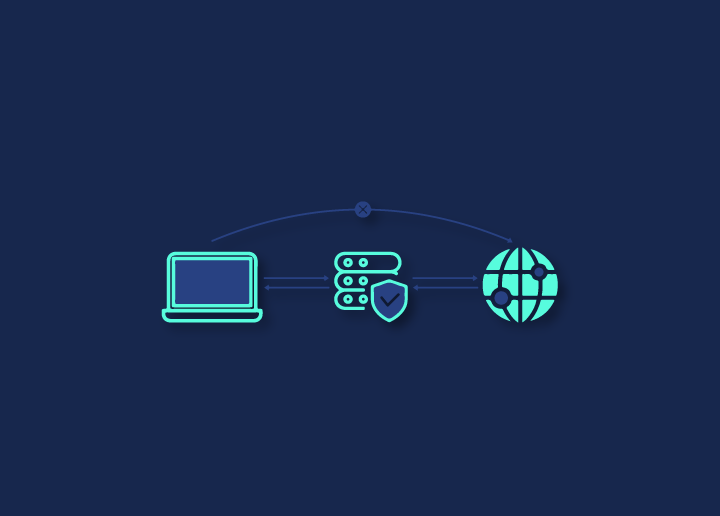 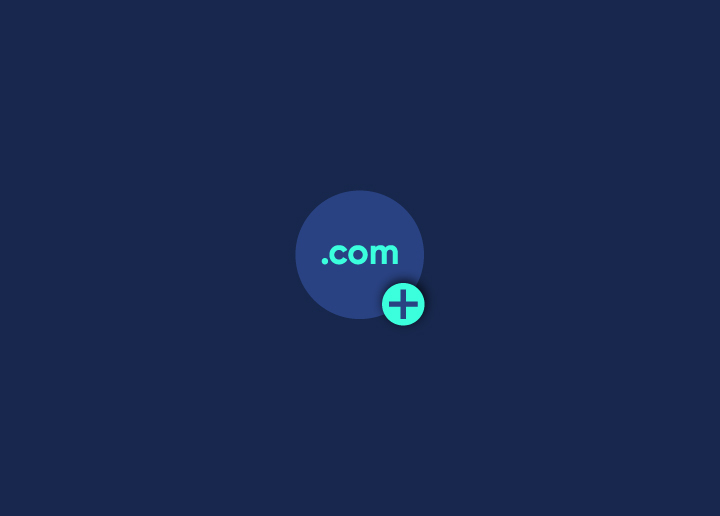 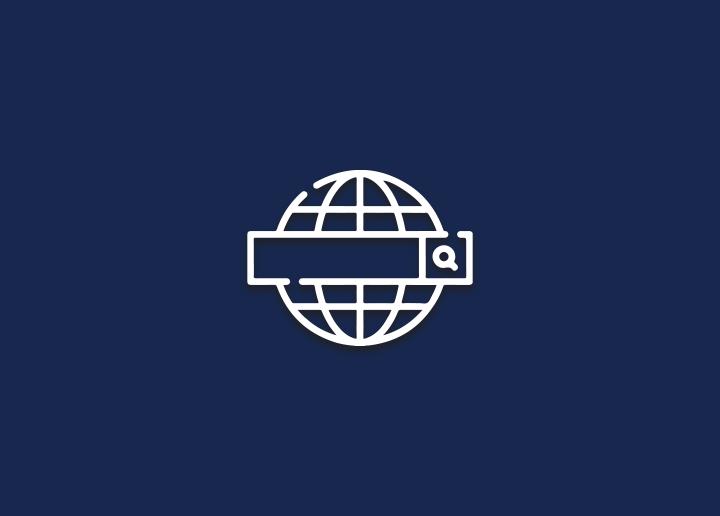 What Are Thumbnail Sizes In WordPress?

In WordPress, thumbnail sizes refer to the predefined sizes of images used to represent other