DDoS attacks use networks of machines linked to the Internet.

These networks are made up of malware-infected PCs and other gadgets (such as IoT devices), which may be manipulated online by an attacker. Individual devices are known as bots (or zombies), while a botnet is a collection of bots.

The attacker can direct an attack once a botnet has indeed been built by delivering remote commands to each bot.

When a botnet targets a victim’s server or network, every bot sends requests to a target’s IP address, possibly overloading the server or system and triggering a denial-of-service to regular traffic.

Distinguishing the attack traffic from genuine Internet traffic is difficult since each bot is a valid Internet device.

A website or service suddenly being sluggish or unavailable is the most visible indicator of a DDoS assault. However, because various factors, such as a real traffic increase, can produce identical performance concerns, more analysis is typically necessary.

A few of these warning signals of a DDoS assault can be detected using traffic monitoring tools:

Other, more particular symptoms of a DDoS assault might differ based on the attack.

DDoS Attacks: How long do they last?

Long-Term Attack: A long-term attack takes place over several hours or days. For example, the DDoS assault on AWS caused interruption for three days before being addressed.

Burst Attack: These DDoS attacks are carried out relatively briefly, barely lasting a minute or a few seconds.

Don’t be fooled. Burst attacks, despite their quickness, may be incredibly devastating. With the introduction of the internet of things (IoT) types of equipment, it is now feasible to create more voluminous traffic because of more powerful computing machines. Consequently, attackers may generate large amounts of traffic in a short amount of time. An attacker may benefit from a burst DDoS assault because it’s much harder to trace.

What’s the procedure for dealing with a DDoS attack?

DDoS traffic takes various forms on the contemporary Internet. From unspoofable single-source assaults to complicated and adaptive multi-vector attacks, the traffic can be designed in multiple ways.

In general, the more complicated the assault, the more difficult it will be to distinguish attack traffic from regular traffic- The attacker’s purpose is to fit in as many as possible, rendering mitigation methods ineffective.

Mitigation attempts that randomly remove or limit traffic risk mixing up good and harmful traffic, and the attack could also alter and adapt to avoid countermeasures. A layered approach will provide the most advantage in overcoming a complicated attempt at the disturbance. 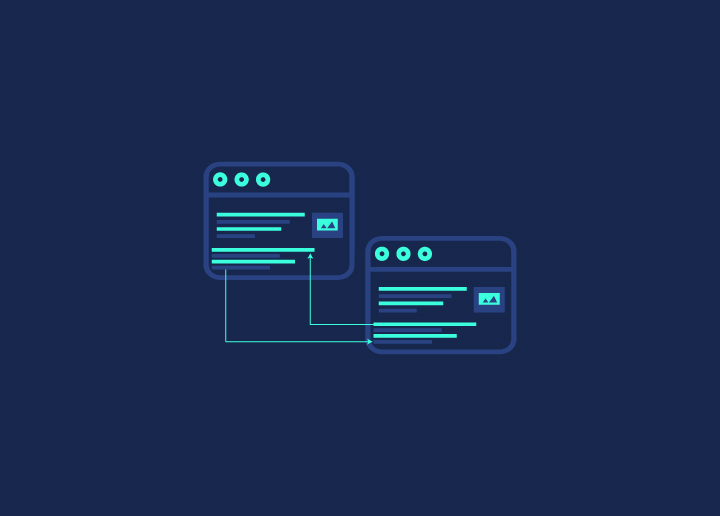 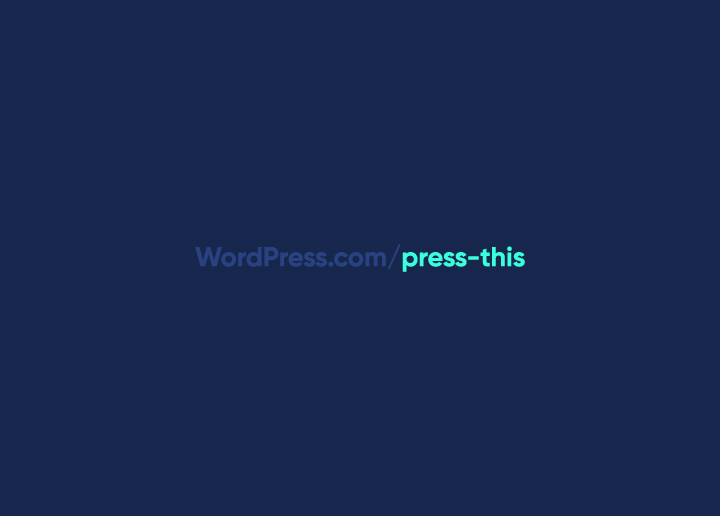 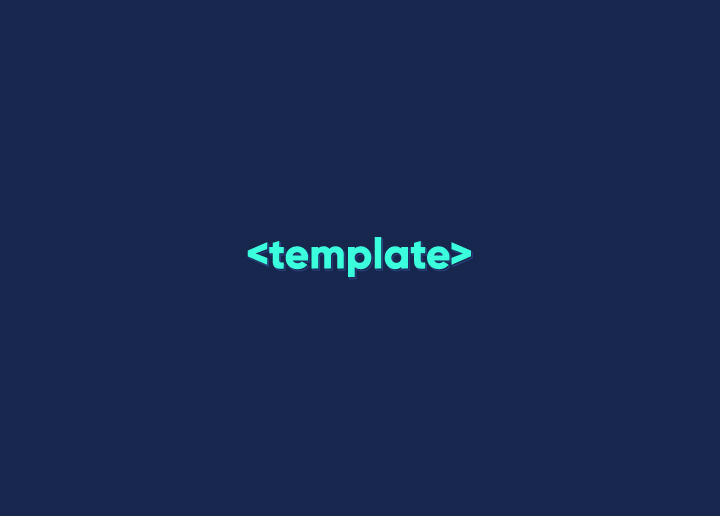