How To Avoid CSS @import To Improve Page Load Speed

A CSS @import is a way to import a style sheet into another style sheet. The main advantage of using @import is that it allows you to have multiple style sheets in your project, and only one file needs to be downloaded. However, there are some disadvantages to using @import. One is that it adds another HTTP request, which can impact page load times in WordPress. Another is that it needs to be better supported in older browsers. A few options are available if you’re looking to avoid CSS @import. Let’s dive in!

How do you avoid using @import?

2) Use a tool like Grunt or Gulp. These tools will allow you to concatenate your CSS files into a single file. This will reduce the size of your CSS file and make it easier to maintain.

There are a few alternative methods of loading CSS that are generally preferable to using @import:

1. Use the <link> element. Another option is to use a link tag instead of an @import statement. This also eliminates the need for an additional HTTP request and is better supported in older browsers. However, it only allows you to have one style sheet in your project.

2. Use inline <style> tags.  One is to use an inline stylesheet, which can be added directly to your HTML document. This eliminates the need for an extra HTTP request but can make your code more difficult to manage.

3. Use server-side techniques to load CSS files (such as PHP or ASP).

Why avoid using a @import?

You should be aware of a few potential drawbacks to using @import before deciding whether or not to use it in your project.

For one, @import statements must be placed at the very top of your CSS code to work correctly – if they are set anywhere else, they will be ignored by the browser. This can sometimes make your code more difficult to read and maintain, as all of your @import statements will need to be grouped at the beginning of your file.

Additionally, @ import statements can increase page loading times, as each imported CSS file must be downloaded separately by the browser. Sometimes, this extra time might be insignificant, but it is something to keep in mind if you are working on a site with a particularly large or complex stylesheet.

The CSS @import rule is a handy way to import style sheets into other styles, but it has some drawbacks:

If you’re looking for a way to avoid CSS @import, consider using a CSS preprocessor such as Less or Sass. With a preprocessor, you can import your style sheets into one main file, which can then be compiled into a single CSS file that is compatible with all browsers.

If you’re new to the world of speed testing, the whole process can seem 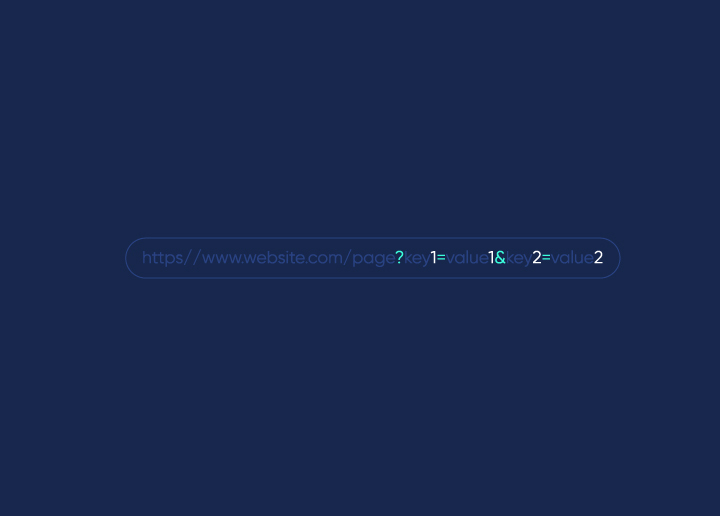 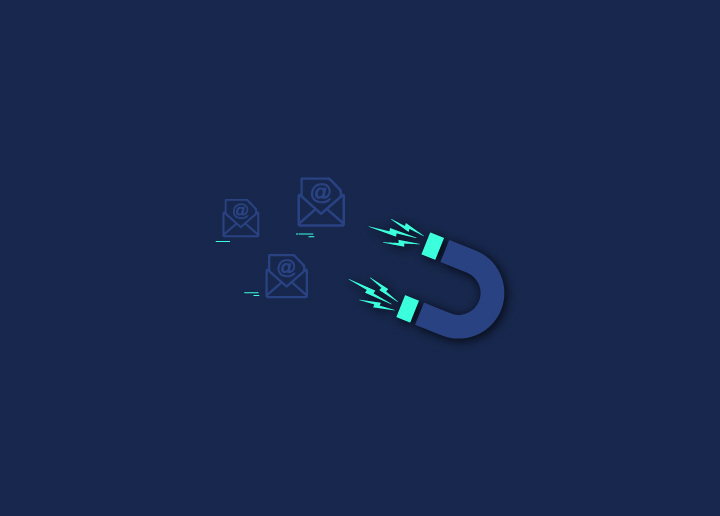 What Is Catch-All Email, And How Can It Help Your Website?