It has been suggested by WordPress Executive Director Josepha Haden Chomphosy that contributors change one of the terms “full-site editing” to “full-site editor” to make it more user-friendly for contributors. When WordPress was moving into the Customization phase, the terms were introduced to indicate the difference between content editing in the block editor and the work done on editing the website structure. These terms are still used to differentiate the on-site work editing.

Using the term “full-site editing” raises two issues, according to Haden Chomphosy. A WordPress site could already be edited from the code itself, which was possible for every part of the site. As a result, “full site editing” was used to distinguish between project phases rather than to refer to a new feature within the CMS.

A contributor who works in the WordPress community every day and knows how specialized some of these terms are may not realize that these terms mean very little to a newcomer unfamiliar with WordPress. A new term has been proposed by Haden Chomphosy to make WordPress “immediately meaningful for new users, as well as easily referenced by everyone building and supporting the software.”

There are still a lot of people who refer to the Editor as Gutenberg,” Diego said in an interview. As I mentioned at the beginning of this article, I am unsure if I would be comfortable introducing a new name for the process since ‘Full Site Editing’ has been so widely discussed that it is likely to live on for years and years to come.

The discussion has just been opened, and the community’s comments on the post are welcome. To help contributors understand what users, clients, and outsiders call the editor in full-site editing, contributors are encouraged to weigh in.

Full Site Editing has already been discussed (both from a UI/UX and development perspective) a few times. Based on what I have read in my readings, I have found that, from a big picture perspective, there are two significant contexts for WordPress: Users & Visitor; Contributors & Extenders. The above leads me to believe that there are also two primary purposes for terms that we need to consider.

Editors used by WordPress contributors and extenders most often use the Block Editor, which originated in the Post Editor and is now incorporated into the Site Editor, hence “the Block Editor” in most editing interfaces. I believe this applies mainly to those who work on Core, Themes, and Plugins, but it also applies to those working in Training, Design, and Documentation.

You can view the release post or check more such articles on our website. Visit our blog page to know more about WordPress-related content and other queries. 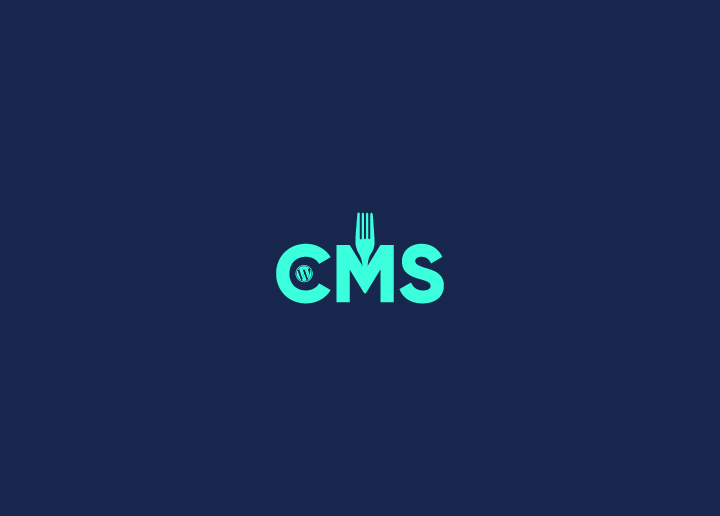 According to a recent article, the ClassicPress community, a group of users and developers 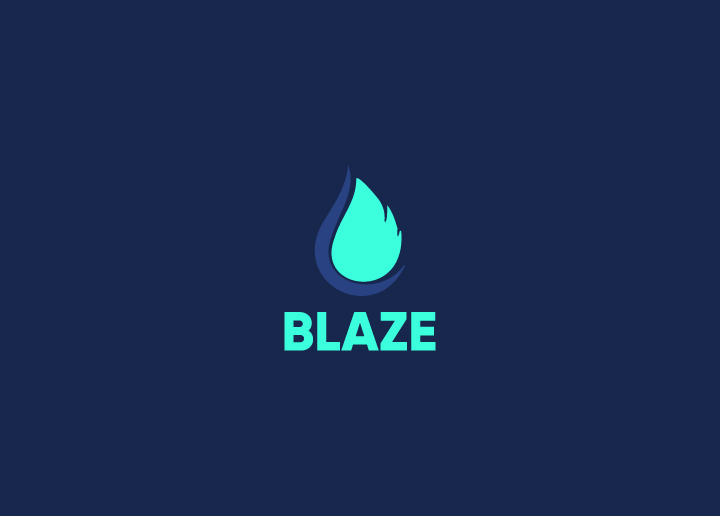 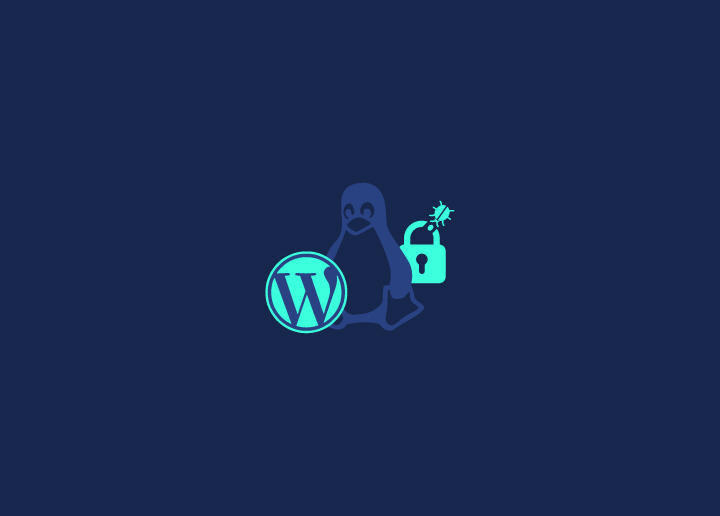