What Is Google Bombing?

The process of boosting a website’s Search Engine Optimization (SEO) profile inside Google’s search index is “Google bombing.” The website in concern has inbound links that point to it. But those connections are with a term that doesn’t appear on the page itself and is, as a result, irrelevant to the search query.

If many links are in this manner, it is possible to gain a better ranking within the search results provided by Google. Google bombs are often carried out using the process of crowdsourcing, in which a large number of web admins connect specific phrases with a page.

There are several applications for the technique known as “Google bombing.” These processes often find application in politics, where they take the form of associating phrases with a bad meaning with a politician’s website.

It is also known as link bombing, spamdexing, link and keyword spam, and negative search engine optimization when the bombing applies not to Google but to other search engines. But, since Google is the most popular search engine in many countries, the phrase “Google bombing” has become the industry standard.

To an outrageous degree, the mechanism that Google employs in evaluating websites has been abused for political goals. Still, the algorithm is used. At least in part, Google’s search engine provides search results. It evaluates the website’s popularity by looking at the links that go to the website & the keywords used for the anchor text on those connections.

According to the concept, the strength of a specific website’s position in the search results for a given set of phrases is proportional to the number of links that include related terms and point to that website. Thus, it was conceivable to link websites with phrases with zero conceptual connections to the subject matter of the page in question.

Omit, Google no longer bases its evaluation of websites on the frequency of links included within online content; instead, it also considers the relevancy of the material. On top of that, there are hundreds more ranking variables connected to content, structure, and technological aspects. So it is that there are more than 200 ranking elements.

This s strategy generates legitimate results. It was vulnerable to ranking manipulation and SEO methods. In response to Google bombs, Google developed a filter mechanism that restricted modified results to discussion posts and comments.

The strategy behind the Google bombing made it very evident that the search results are via the use of algorithms and are not, as a consequence, impervious to manipulation. Even though penalties are now a reality, Google has made it clear more than once. Human actions do not generally impact search engine results pages (SERPs).

Like reverse engineering, also known as Google bowling, different SEO competitions, and Google washing, Google bombing refers to an effort to affect the results of a search. For example, it is possible to invert the outcomes of an automated process by taking advantage of the dependencies of the algorithm. As a result, it will cause the desired effect to produce. 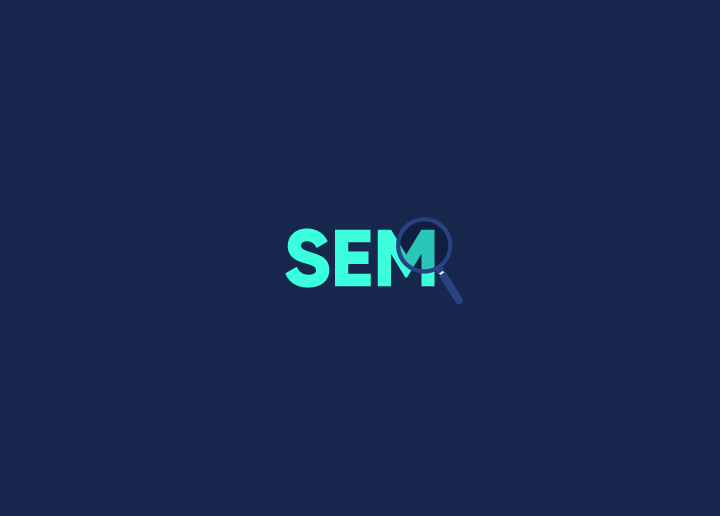 Search Engine Marketing, or SEM, is a form of online marketing that uses paid 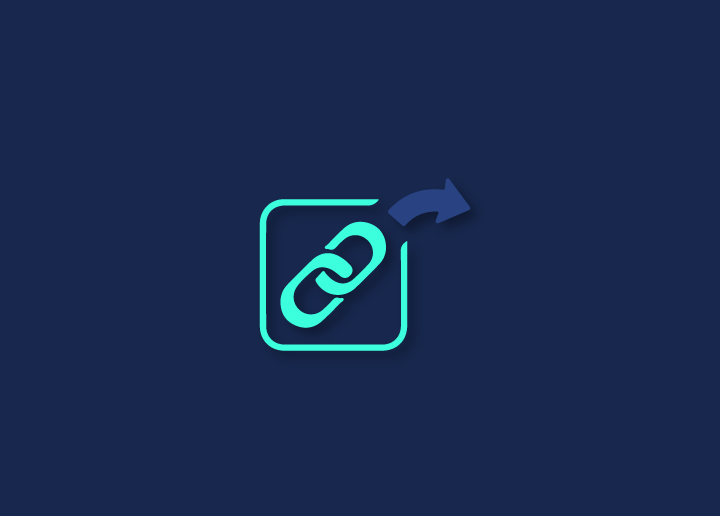 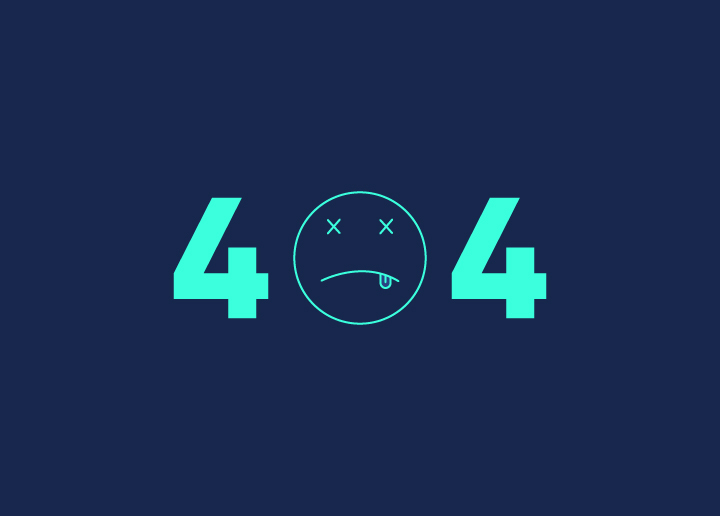